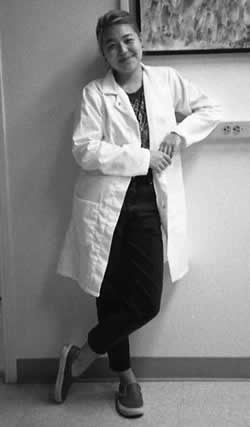 In my short but sweet interview with former R.O.C.K.er Christine Liu, I couldn’t believe all that she has accomplished in her 24 years! Neuroscience PhD student at Berkeley, the creator of some amazing scientifically themed murals, and mentor to her university peers just tops the list of her incredible achievements.

The reason our paths crossed is the screening of Hidden Figures she arranged for our middle school students. This was part of the prize Christine won as a runner up in the “Searching for Hidden Figures” contest put on by Pepsi and 21st Century Fox. This nation 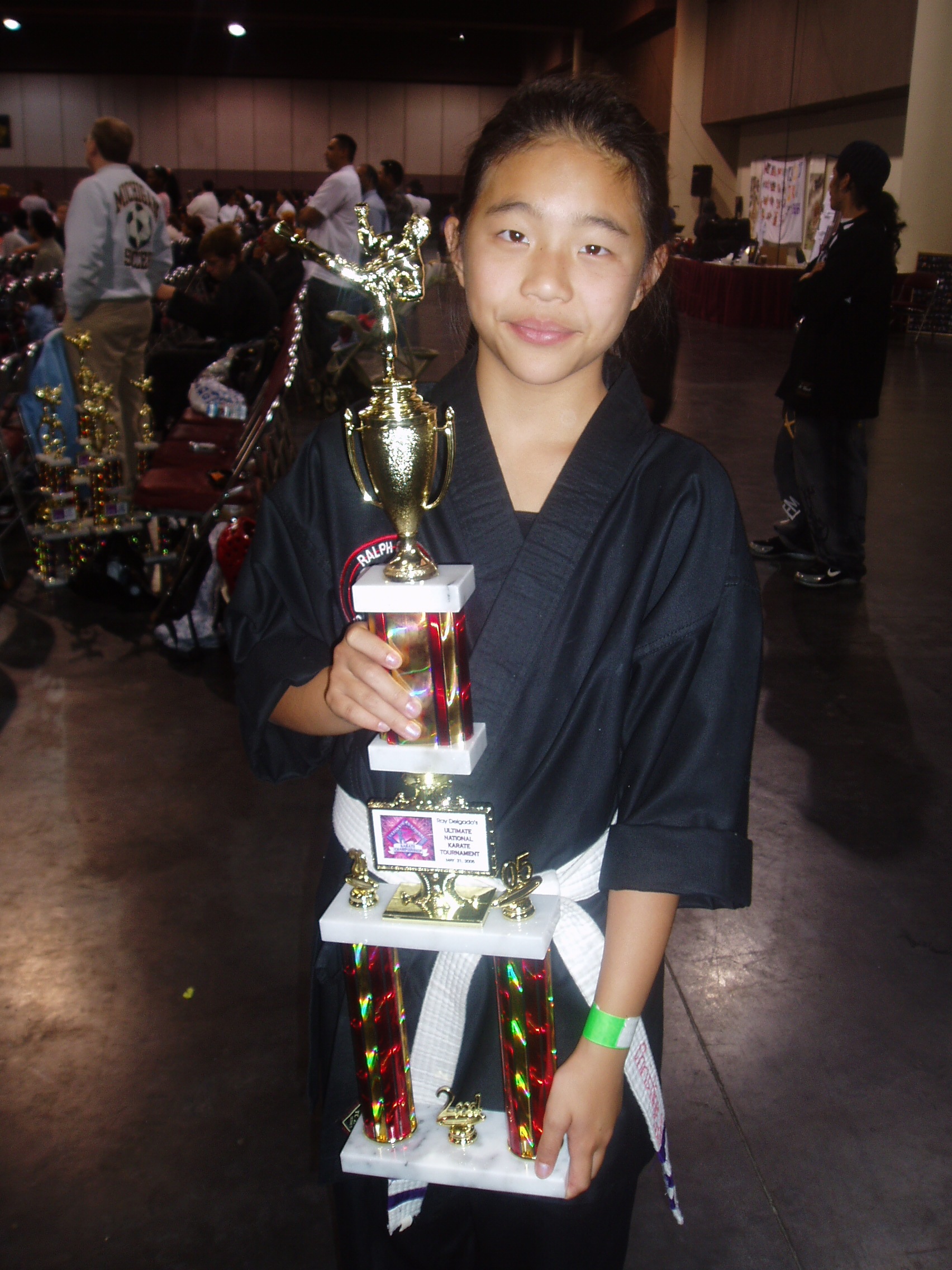 wide contest accepted over 7,000 entries and aimed to recognize women in STEM (Science, Technology, Engineering, and Math). In itself, this is amazing. I was already impressed by how she used her superstar scientist abilities to help and inspire our kids, but Christine amazed me further when she told me that faced with the cost of transporting our students, she crowd funded $2,000 in one weekend to pay for a charter bus for our students. She even convinced 21st Century to expand the theater from the original 100 seats, to nearly 300 to fit all of the students she invited. She also arranged for a panel discussion after the viewing with two Stanford PhD students and an engineer at Nasa who grew up in under-privileged communities. These individuals shared how education worked as a pathway in their lives, to break through the systematic barriers that prevent individuals from lower income areas from excelling in STEM fields, and encouraged our kids to pursue college in their future.

Christine fully understands this sentiment. Through her artwork, Christine hopes to make science more accessible to underrepresented communities, and as she put it in her entry video, “debunk the perception that scientist are all old men in lab coats, they can be girls with purple hair too.”

I highly encourage you to be inspired by her entry video. We are so proud to count Christine in our R.O.C.K. family and excited to see what she does next!