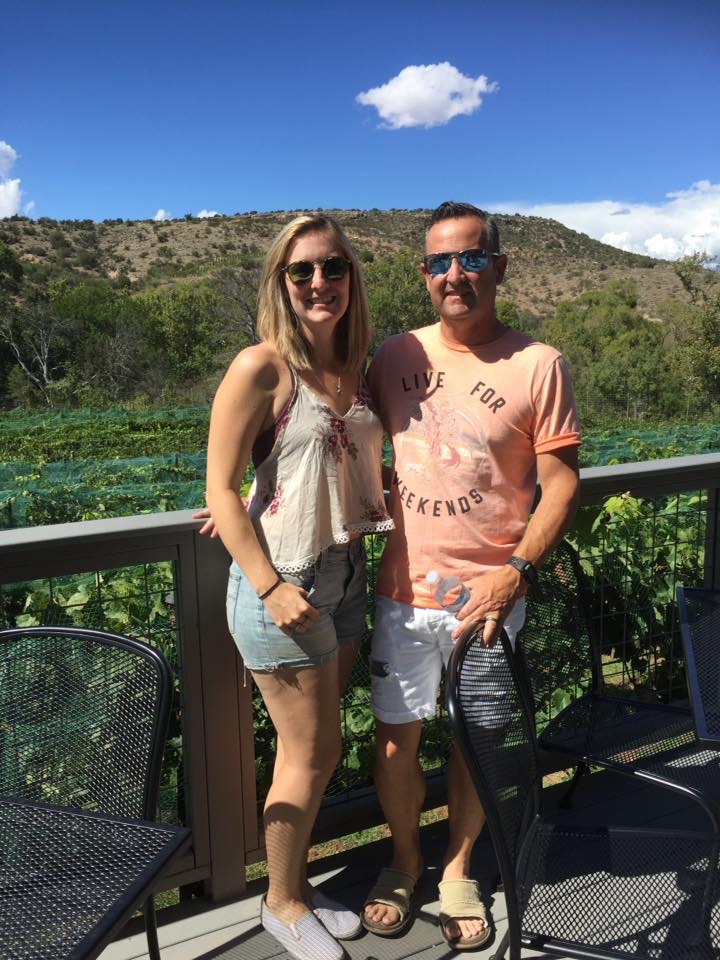 Every year, R.O.C.K. hosts a charity race team in the iconic Escape from Alcatraz Triathlon. Jerry and Kelsey Gee are filling two of our spots as a father daughter duo. In June, Jerry turns 50 and the two wanted to do something special for the occasion. They both have always been active, but never imagined they would be racing in a triathlon together. For Jerry, the Escape from Alcatraz Triathlon has always been a bucket list item, but competing with his daughter by his side only makes it more special. For Kelsey, it’s something that she will remember doing with her father for the rest of her life.

After her mother passed away very soon after Kelsey was born, Jerry and Kelsey created a bond that has been strong ever since. So when Kelsey grew up and out of the house, Jerry continued to make a conscious effort to find activities that they could experience together. When the opportunity presented itself to compete with R.O.C.K. in the Escape from Alcatraz Triathlon, it was the perfect fit. As Kelsey described her childhood and the way that her father made athletics a part of her life, it seemed like one of R.O.C.K.’s programs put into practice. The positive effects of having a strong adult role model that made sports and recreation a focus in a child’s life obviously had a positive impact on Kelsey’s life. Now Kelsey continues the legacy by teaching tennis to youth at a company whose mission is to make tennis more approachable and affordable for everyone. We can’t be more thrilled to have them on our team, and can’t wait to cheer for them passing over the finish line together!